Improving the Measurement of Consumer Expenditures 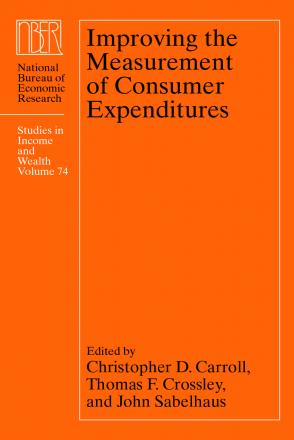 Robust and reliable measures of consumer expenditures are essential for analyzing aggregate economic activity and for measuring differences in household circumstances. Many countries, including the United States, are embarking on ambitious projects to redesign surveys of consumer spending, with the goal of better capturing economic heterogeneity. This is an appropriate time to examine the way consumer expenditures are currently measured, and the challenges and opportunities that alternative approaches might present. 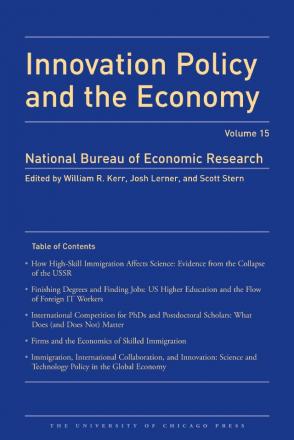 The 15th volume of Innovation Policy and the Economy is the first to focus on a single theme: high-skilled immigration to the United States. The first paper is the product of a long-term research effort on the impact of immigration to the United States of Russian mathematicians beginning around 1990 as the Soviet Union collapsed. The second describes how obtaining an undergraduate degree from a U.S. university can open an important pathway for immigrants to participate in the U.S. labor market in IT occupations. The third paper considers the changing nature of postdoctoral positions in science departments, which are disproportionately held by immigrant researchers. The fourth considers the role of U.S. firms in high-skilled immigration. The final paper describes how strong growth in global scientific and technological knowledge production has reduced the share of world scientific activity in the United States, increased the immigrant proportion of scientists and engineers at U.S. universities and firms, and fostered cross-border collaborations for U.S. scientists. 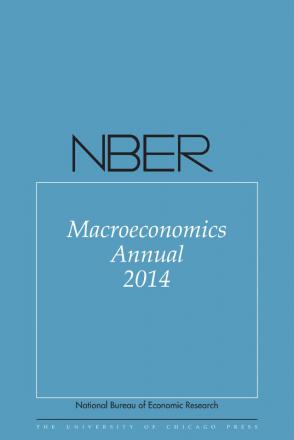 The twenty-ninth edition of the NBER Macroeconomics Annual continues its tradition of featuring theoretical and empirical research on central issues in contemporary macroeconomics. Two papers in this year's issue deal with recent economic performance: one analyzes the evolution of aggregate productivity before, during, and after the Great Recession, and the other characterizes the factors that have contributed to slow economic growth following the Great Recession. Another pair of papers tackles the role of information in business cycles. Other contributions address how assumptions about sluggish nominal price adjustment affect the consequences of various monetary policy rules and the role of business cycles in the long-run decline in the workforce share of middle-wage jobs. The final chapter discusses the advantages and disadvantages of the elimination of physical currency.

The Color Factor: The Economics of African-American Well-Being in the Nineteenth-Century South 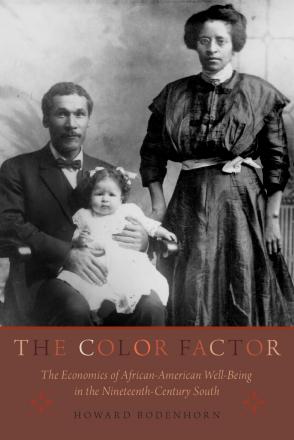 Despite the many advances that the United States has made in racial equality over the past half century, numerous events within the past several years have proven prejudice to be alive and well in modern-day America. In one such example, Governor Nikki Haley of South Carolina dismissed one of her principal advisors in 2013 when his membership in the ultra-conservative Council of Conservative Citizens (CCC) came to light. According to the Southern Poverty Law Center, in 2001 the CCC website included a message that read "God is the one who divided mankind into different races... . Mixing the races is rebelliousness against God. This episode reveals America's continuing struggle with race, racial integration, and race mixing—a problem that has plagued the United States from its earliest days.

In The Color Factor: The Economics of African-American Well-Being in the Nineteenth-Century South economist Howard Bodenhorn presents the first full-length study of the ways in which skin color intersected with policy, society, and economy in the 19th century South. With empirical and statistical rigor, the investigation confirms that individuals of mixed race experienced advantages over African Americans in multiple dimensions—in occupations, family for-mation and family size, wealth, health, and access to freedom, among other criteria.

The Color Factor concludes that we will not really understand race until we understand how American attitudes toward race were shaped by race mixing. The text is a valuable resource for students, social scientists, historians, and anyone hoping to gain a deeper understanding of the historical roots of modern race dynamics in America.