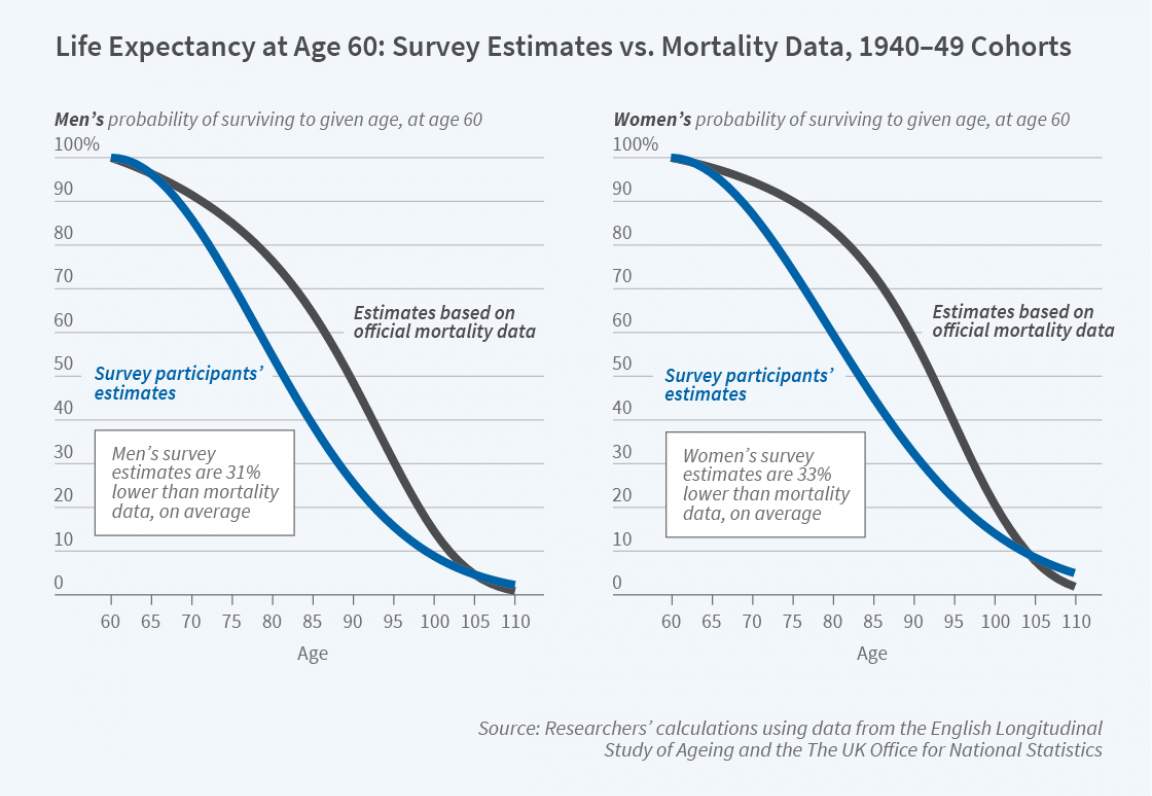 Real net investment per capita has drifted downward since the financial crisis and stands near its lowest level since 1983.

Another vexing challenge is distinguishing between major infrastructure upgrades, which count as investment, and maintenance, which doesn’t. New prototype measures for highways indicate that spending on maintenance represents about 15 percent of gross investment.

The researchers note that there is substantial variation in infrastructure investment across regions. For real gross highway investment per capita, for example, upper Midwest and North Central states are in the top quintile in the last decade, while many Western states such as Arizona, California, Colorado, Oregon, and Utah fall in the bottom 40 percent.