The extent to which workers respond to higher wage rates is important for our understanding of the determinants of income and for understanding the dynamics of business cycles. The researchers conducted a series of randomized experiments in collaboration with a national ridesharing company to produce experimental estimates of intensive and extensive margin labor supply elasticities for men and women. 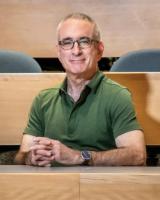