Faculty research fellows (FRFs), who are appointed by the NBER president, also must hold primary academic appointments in North America. They also are recommended by program directors and their steering committees in the culmination of a highly competitive process that begins with a call for nominations in February. Candidates are evaluated based on their research records and their capacity to contribute to the NBER's activities. In 2018, 214 researchers were nominated for faculty research fellowships; 45 were selected.

The 103 newly appointed RAs and FRFs are affiliated with 54 different colleges and universities, and completed graduate studies at 29 different institutions. At the close of 2018, there were 1,211 NBER research associates and 300 faculty research fellows.

These are the newly appointed researchers, their universities, and their NBER program affiliations, with italics indicating research associates who previously were faculty research fellows: 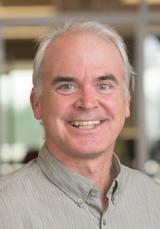 Paul Beaudry, a professor of economics at the Vancouver School of Economics of the University of British Columbia and a research associate affiliated with the Economic Fluctuations and Growth (EFG) and Labor Studies (LS) programs, will become a deputy governor of the Bank of Canada in February 2019. 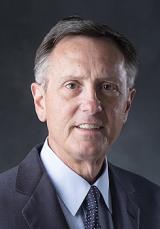 Richard Clarida, the C. Lowell Harris Professor of Economics and International Affairs at Columbia University and a research associate in the International Finance and Macroeconomics (IFM) and International Trade and Investment (ITI) programs, was confirmed by the U.S. Senate in August 2018 as the vice chair of the Federal Reserve Board. He follows several other NBER researchers, including Alan Blinder, Stanley Fischer, and Janet Yellen, in this role. 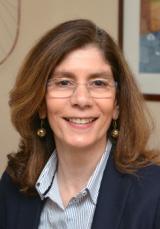 Pinelopi ("Penny") Goldberg, the Elihu Professor of Economics at Yale University and a research associate in the ITI and Development Economics Programs, is the new chief economist of the World Bank. A number of NBER researchers have previously served in this role, including Stanley Fischer, Anne Krueger, Martin Ravallion, Paul Romer, Joseph Stiglitz, and Lawrence Summers. 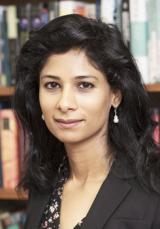 Gita Gopinath, the John Zwaanstra Professor of International Studies and Economics at Harvard University, the co-director of the NBER IFM Program and a research associate in the EFG and Monetary Economics (ME) programs, will become economic counselor and director of research at the International Monetary Fund in January 2019. Other NBER affiliates who have previously served in this position include Olivier Blanchard, Jacob Frenkel, Simon Johnson, Michael Massa, Raghu Rajan, Kenneth Rogoff, and, most recently, Maurice Obstfeld. 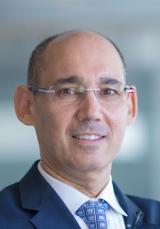 Amir Yaron, the Robert Morris Professor of Banking at the Wharton School at the University of Pennsylvania, was confirmed in November as the next governor of the Bank of Israel. He assumed his duties in late December. Yaron is a research associate in the Asset Pricing (AP) program. He follows two other NBER affiliates, Stanley Fischer and Jacob Frenkel, in the governor's role. 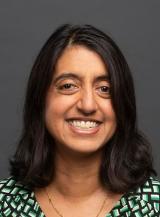 Jayachandran focuses on education, gender issues, health, and the design of transfer programs. An NBER affiliate since 2007, she received her undergraduate degree from MIT, a master's degree at Oxford, and her PhD from Harvard. 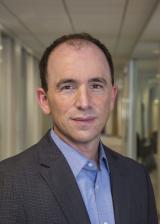 Olken, who has been an NBER affiliate since 2005, studies climate change and environmental policy, corruption, bureaucracy, institutional design, and taxation in developing nations. He received his undergraduate degree from Yale and his PhD from Harvard. He is a director of the Abdul Latif Jameel Poverty Action Lab at MIT.