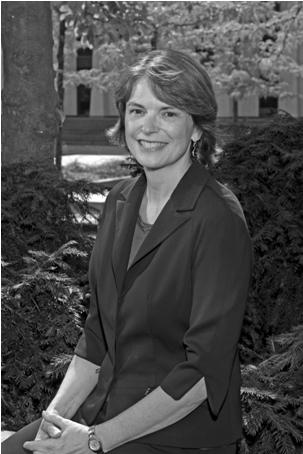 Christina H. Paxson is a Research Associate in the NBER's Programs on Aging, Children, Healthcare, and Education. She is also the Hughes Rogers Professor of Economics and Public Affairs and the Dean of the Woodrow Wilson School of Public and International Affairs at Princeton University.

Paxson was the founding director of the Center for Health and Wellbeing, an interdisciplinary health research center in the Woodrow Wilson School. She is a Senior Editor of The Future of Children, and a Research Associate of Princeton's Office of Population Research. She was the founding director of Princeton's NIH-funded Center for the Demography of Aging.

Paxson's research interests are in the areas of applied economics, health, and development economics. Her current research focuses on economic status and health outcomes over the life course in both developed and developing countries. She has investigated the effects of early life environments on children's cognitive development in the United States, the United Kingdom, and Ecuador, as well as the long-run effects of early life health problems on economic status in adulthood.

Paxson received her B.A. from Swarthmore College, and her Masters' and Ph.D. from Columbia University. She has spent her entire professional career at Princeton, except for a visiting professorship at the Wharton School, University of Pennsylvania, in 1999.

Paxson has two children: a teenage son, and another son who is a senior at Swarthmore College. She is married to Ari Gabinet, general counsel of OppenheimerFunds.